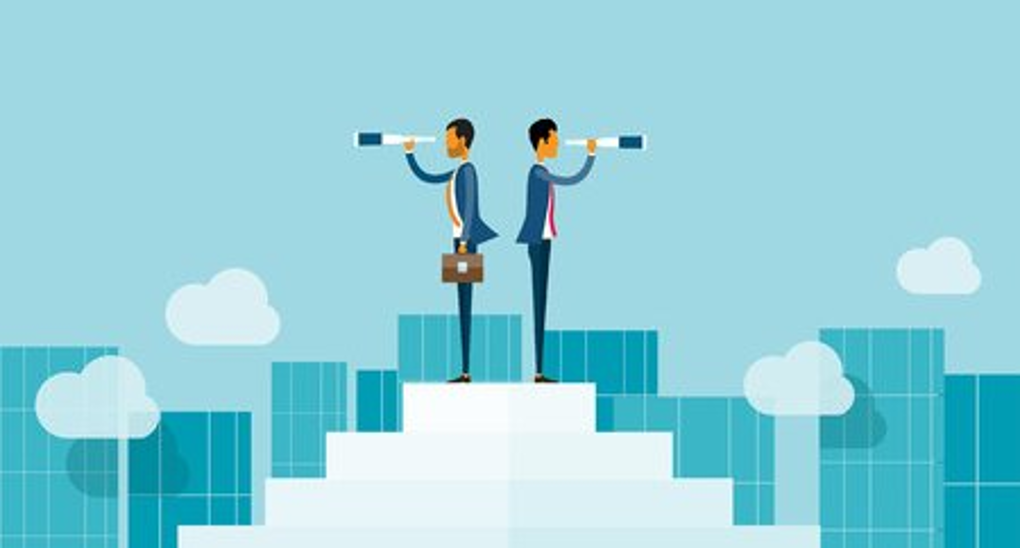 In the responses to Four Reasons We Invest in Underserved Markets, a few of you asked me to tell you more about the states where we invest.

I made the case that even though it’s compelling to invest in the Big Three states (and we do actively invest in two of them, New York and Massachusetts), looking outside those three for venture and growth equity investment is a smart move.

The eight states I think present the best opportunity today have much in common: robust university hubs, industries that spawn innovation and new ideas, and relatively low startup costs. All but two states on this list are among the 20 cheapest states in which to live, according to the Missouri Economic Research and Information Center’s 2016 data. This allows startups to be incredibly capital-efficient early on.

Each of these eight states have policies that encourage technology and innovation and—perhaps most important for a strong entrepreneurial foundation—ample public-private partnerships that support startup culture. In essence, these states put their money where their mouths are.

Here then are eight underserved states we are paying special attention to: seven where we have been active investors, and one we think will create several opportunities for us in the near future.

I’m a Midwesterner, a Michigan State grad—a Spartan that bleeds green, but that's a whole blog on its own—so perhaps that explains the first three on the list—although it has been our philosophy for more than 30 years to look for markets outside the ones in which many venture funds and growth equity firms invest.

Ohio. It’s really three markets, with Northern and Central Ohio leading the pack, when it comes to opportunity. Each is a little different. Columbus office space is 40% less than Chicago and 60% less than New York City. The retail and logistics industries have long been strong in Ohio and that has led to a number of software and ecommerce companies that spill off those strengths. A Forbes magazine story also highlights why Ohio might be the best place in the country to launch a business: It has a hands-on startup culture, and organizations focused on bringing venture money to companies. VentureOhio reported that in 2016 $470M in venture dollars came to 210 companies in Ohio, a 26% increase over 2015. Our most recent investment in Ohio was last month in a company called Signet Accel.

Michigan. The state’s economy, like others in the Midwest, has been undergoing a sea change for decades and has finally entered a period where real positive change is taking hold. Markets like Detroit and Grand Rapids have started to thrive. The burgeoning innovation around the auto industry—especially the next wave of mobility and transportation—has created tremendous opportunity for technology companies. Excellent universities throughout the state cultivate a highly educated workforce.

Illinois. Illinois as a state has plenty of fiscal issues, but as a place for growth company, there’s a lot to like. Chicago’s long history of options and future trading has turned the city into a burgeoning fintech ecosystem. Of course, there’s a lot more to the state than just Chicago. Multiple research universities with business incubators and supportive startup cultures are part of what drives interest. The Illinois Innovation Index says the state has 10 university-affiliated research and technology parks and on-campus incubators. That helps build a good ecosystem for entrepreneurs. We recently invested in ItemMaster.

While not the least expensive places to do business, the next two states are ones where Edison has been very active over the last 20-plus years—and where four of our top five returns of all time have come from. Those returns were 10x or better—and two were successful IPOs.

Maryland. Despite higher costs, US News and World Report named Maryland the seventh-best performing state, led by education and opportunity. Maryland’s abundant universities and research hubs turn out a mass of highly educated professional and technical workers in STEM-focused areas. As a cybersecurity, aerospace and defense hotspot, the state is home to more than half of the country’s top aerospace and defense contractors, giving it an advantage in the booming security industry. Edison recently made an $8 million growth investment in Bricata, a cybersecurity solution supplier that is leading a new innovation wave in intrusion detection.

New Jersey. Three of our top five best all-time returns were from investments in New Jersey. The state is in the top three for educated workforces. New Jersey’s proximity to New York and its built-in advantage for fintech, healthcare/pharma and logistics makes the state ripe for innovation, as does its commitment to spending money on entrepreneurship, in part through the New Jersey Economic Development Authority, which has invested nearly $50 million in funds that invest in emerging technology companies here.

The Southeast is a really interesting place—and not just because the weather is pretty darn good. The entrepreneurial climate is booming and many states in the region are business friendly when it comes to taxes. What’s more, students who graduate from colleges and universities in this region no longer feel they need to leave to launch a startup or work for one.

Georgia. Atlanta has historically had an incredibly strong data and credit card industry—one nickname is Transaction Alley­—and startups are capitalizing on this strength. An annual analysis released earlier this year from CBRE ranked Atlanta as the fifth-best city for tech talent, beating out Raleigh-Durham, Austin and Boston. The state is committed to growing new ventures, too, setting up its own VC fund to help stimulate startups. Edison recently led a $10M growth investment in Terminus, an Atlanta-based marketing technology provider that’s an alumnus of Atlanta Tech Village, the country’s fourth-largest hub for tech startups.

Florida. The Sunshine State’s income-tax-free status and favorable business climate makes it a paradise for entrepreneurs. Florida has multiple regions for startup growth—the northern part of the state, with cities like Gainesville and Jacksonville; the southwest, with Tampa-St. Petersburg as a hub of activity; and the southeast, anchored by Miami and Ft. Lauderdale. The international flavor in Miami and surrounding areas is a draw for global-minded entrepreneurs, especially those from Latin America. We’ve invested in companies in Florida, and I sit on the board of BFS Capital, a small business financing platform based in Coral Springs, that recently marked its 15th anniversary and new annual highs in originations. The growing availability of an educated and less-costly workforce has also made the state a bigger draw for entrepreneurs from the Northeastern U.S.—not to mention, once again, the year-round fantastic weather.

Texas. Texas is an extremely business-friendly state and one we’re watching closely; Forbes named Texas the second-best state for doing business in 2017 and its startup ecosystem is expanding at a brisk pace. Austin still remains the best city in Texas for startups (and is No. 18 nationally), as revealed by a WalletHub study. The city has raised nearly $1B in venture capital to date this year, according to PitchBook/National Venture Capital Association data. Comparatively, Houston and Dallas are under the radar but more and more startups here are getting noticed, particularly in areas like clean-energy technology. Austin-based incubator Capital Factory has also expanded into these cities, creating opportunities for founders and investors alike. We recently invested in a Dallas-based company, Solovis.

I like to think we’re playing a small part in putting more of America on the road to entrepreneurial success, infusing capital and providing support through our unique Edison Edge platform into startups and optimism into entrepreneurs who may once have felt sidelined by the Big Three’s prominence. With this tried-and-true strategy, we’re able to give some great entrepreneurs the same opportunities as those in Silicon Valley and catalyze more of the country’s entrepreneurial activity on a robust scale.