Partnering with the Business: The Nash Effect 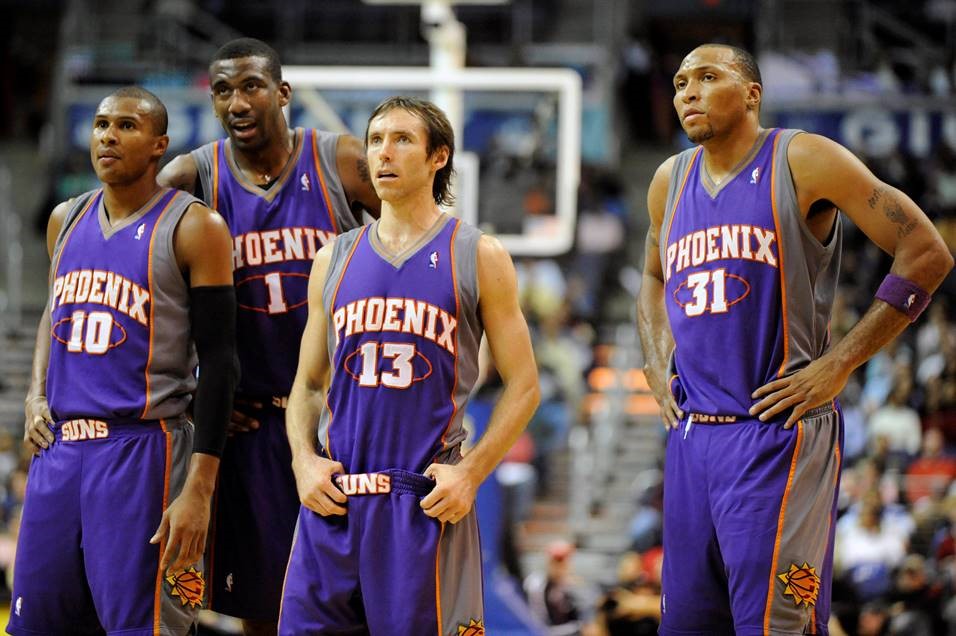 Steve Nash is the best basketball player to ever live, there I said it. Finally got it off my chest!

I guarantee that everyone reading disagrees with that comment (except for Steve. He is an avid reader of Edison’s blog, FYI). But I’ll defend my comment now that you’re giving it a chance. For those of you that didn’t live in the greater Phoenix area from 2004-2012, Nash was the Suns’ all-star point guard. He was most known for his ability to put his teammates in a position to score, averaging 10.9 assists per game while with the Suns (trust me on this, that’s Hall of Fame good!) He also maintained one of the highest free throw and three-point shooting percentages in the league, so it wasn’t like passing was his only option. But he chose to pass. He realized the Suns were a better team when he enabled his teammates, rather than just scoring all of the points himself.

Nash has the right personality of a CFO (“finally, Jon gets to the part that’s actually relevant to his job…”) At our most recent CFO roundtable, held at TopGolf in Edison, NJ, Rick Correia of MoneyLion lead a discussion called “Partnering with the Business.” He walked us through the different personalities that might shape a strong CFO. And the part that resonated with me most is the idea that the CFO’s #1 priority should be setting up the CEO to succeed. The CFO should always be looking to put the CEO in a position to score!

Step one for setting the CEO up for success is learning his or her strengths. Nash knew that Amar’e wanted the ball with his momentum moving towards the hoop. Raja Bell was cash money from the corner three-pointer. Knowing the CEO’s sweet spot empowers the CFO to know where and when to pass the CEO the ball. If your CEO’s best pitch revolves around the company’s ability to acquire customers efficiently, pull together CAC metrics that demonstrate it. If you know the CEO wants to talk about the upcoming initiative to break into a new market, make sure the board deck includes an analysis supporting TAM expansion.

No matter how successful a company is, senior management is always going to face difficult decisions. Right now, we’re in the middle of budgeting season and I guarantee that nearly every C-Level team is still discussing how to distribute budget for the upcoming year. Just like Nash had to decide whether he would pass to Marion or Johnson or Richardson (please don’t pass to Richardson! He’s a total ball hog), the CFO is tasked with decisions around budget allocation. And unpopular decisions are going to be made. When the CFO presents the company’s budget and delivers potentially upsetting news, this can be a tremendous weight off the CEO’s shoulders.

Keep Your Ego in Check

Even though I’ve pushed really hard for it, Edison generally doesn’t develop its investment thesis around the CFO. I’m really sorry if this is news to you, Dwayne Walker, but we generally spend more time analyzing the CEO profile. If the CFO is the shining star of the management team, we have a problem. In the final seconds of the fourth quarter, the ball needs to be in the hands of the team’s best player. And that should be the CEO. The other four players on the team all need to take on a role that gets the CEO an open shot. From the spot they like. With two screens set on the CEO’s defender. If the CEO makes the game-winner, the whole company benefits.

So pass the ball.

The dust has settled from Edison’s 2022 Annual Meeting in

This Is How You Hold Your Board Accountable with Flint Lane

I was recently reminded of this blog, Four Strategies for