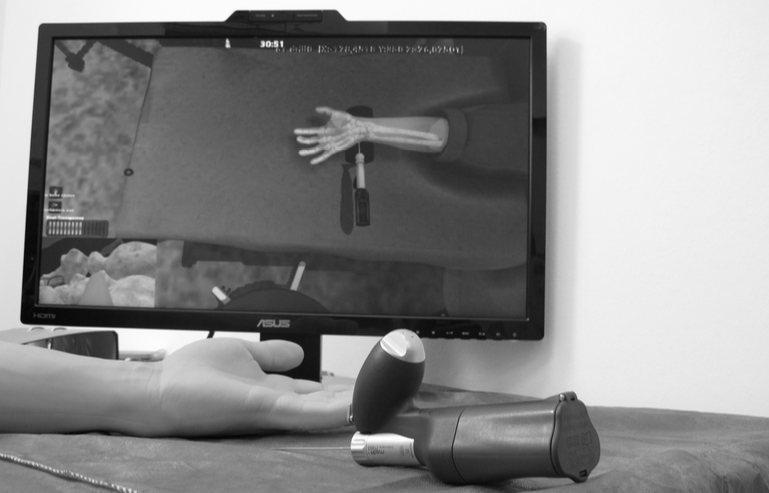 As healthcare reform is beginning to take more shape, growth equity and venture capital firms are beginning to see a lift in opportunities in emerging digital healthcare technology start-ups. According to Bain, the number of healthcare company exits hit a 10-year high in 2013, with the majority going to strategic players and several making sizable IPOs. This, because hospitals and physicians are spending more on technology. In fact, in the last five years, they have spent more than they did in the prior decade and the trend will only continue over the next five years. 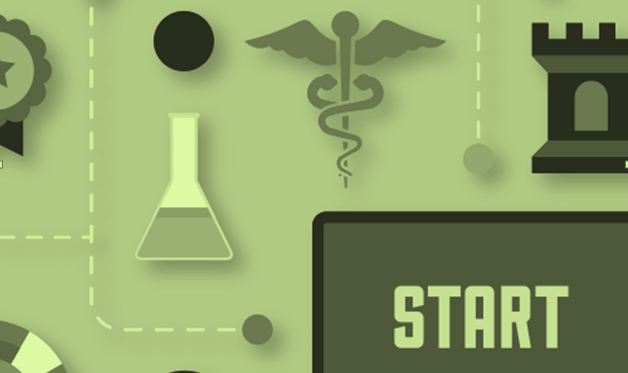 With increased spending on data capture technology, improved documentation tools, such as EHRs, big data and analytics, it’s no wonder that gamification has made its way to investors priority lists. Gamification to a physician can lower the cost of healthcare, as well as aid in compliance and adherence situations. To a patient, it can encourage healthy choices, influence behavior change, provide ownership of their personal treatment, and most importantly, provide the opportunity to self-educate.

Following are four real-life examples of how gamification is helping change care delivery and care coordination:

A recent study reported by iHealthbeat.org showed that physicians who used online video games as their primary learning tool were able to drive better patient outcomes than their peers who used the more traditional method of reading educational materials. The game in this specific case used an online trivia format to make physicians aware of scores so that they competed with one another.  The physicians in the gaming group spent less time learning the information and drove a greater decrease in the blood pressure level of their patients than their peers.

Driving better results in less time is huge as physicians look for tools that enable them to spend more time doing what they get paid to do -- engaging patients.

Another use for games was revealed in a study from Beth Israel Hospital in New York. The study showed that surgeons who played video games performed better at laparoscopic surgery. My wife is a gynecological oncologist, so this was something that I heard of previously, which sparked my interest in the research. I suspect that the vast majority of physicians and residents are NOT gamers given the demands on their time, but playing video games will certainly help this population become acclimated to managing the movements of their laparoscopic devices. 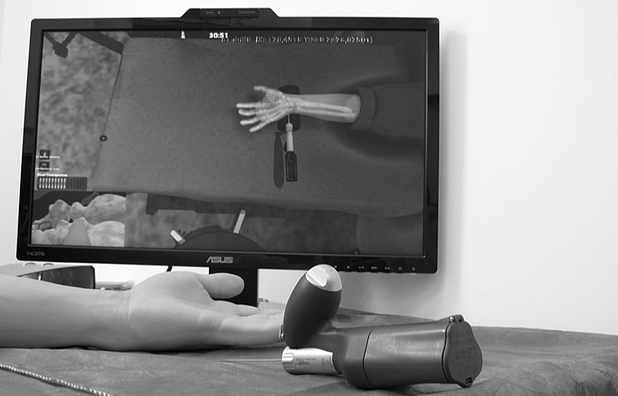 Gamification can also be used to influence patient behavior.  Games such SuperBetter help users drive self-improvement goals ranging from weight-loss to general self-improvement.  The game tracks a user’s trending toward previously identified goals and outlines to-dos over time to achieve those goals. Though weight-loss is the most popular use case, the game has been known to drive success through building physical, mental, emotional and social resilience.

I cannot write about improved patient adherence via gamification without mentioning “Packy and Marlon."  Designed to help kids better manage their juvenile diabetes, the game was highly  successful leading to a 77-percent reduction in their urgent care and emergency clinical visits related to diabetes.  Kids who played the camp-themed game were 4x less likely to require urgent care visits than children who had not played the game.

The last use case benefits patients with serious injuries. In a study from several years ago, a manual wheel-chair interface called GameWheels was used to turn the wheelchair into a joystick that could be moved by the players with their wheels.  Players were then able to play popular racing games, achieving strong activity levels that they had not previously been achieved.

Increasing the efficacy of physical therapy will certainly result in increased patient satisfaction, another key component in the new re-imbursement paradigm.

Overall, gamification offers a new paradigm to all members of the healthcare community and, when implemented properly, can help drive increased knowledge and improved outcomes. Consumer demand is changing, risks are shifting, and investors are making an entrance.

Gamification offers a low cost means to positively impact the continuum of care. Administrators favor technologies with a relatively quick ROI turnaround, which I believe gamification technologies have. Because of these factors, the increased presence of gamification in healthcare will continue to resonate with healthcare providers, as well as investors.

Just as we see in other industries, social networking and gaming are creating a substantial shift in healthcare. The question is not whether or not gamification will continue to grow within healthcare; rather, "How do we prepare for it?"

SAN FRANCISCO--15Five, the company that pioneered

Building Your Brand from the Inside Out