Of Jobs & Humans: A Take on the Modern Workplace 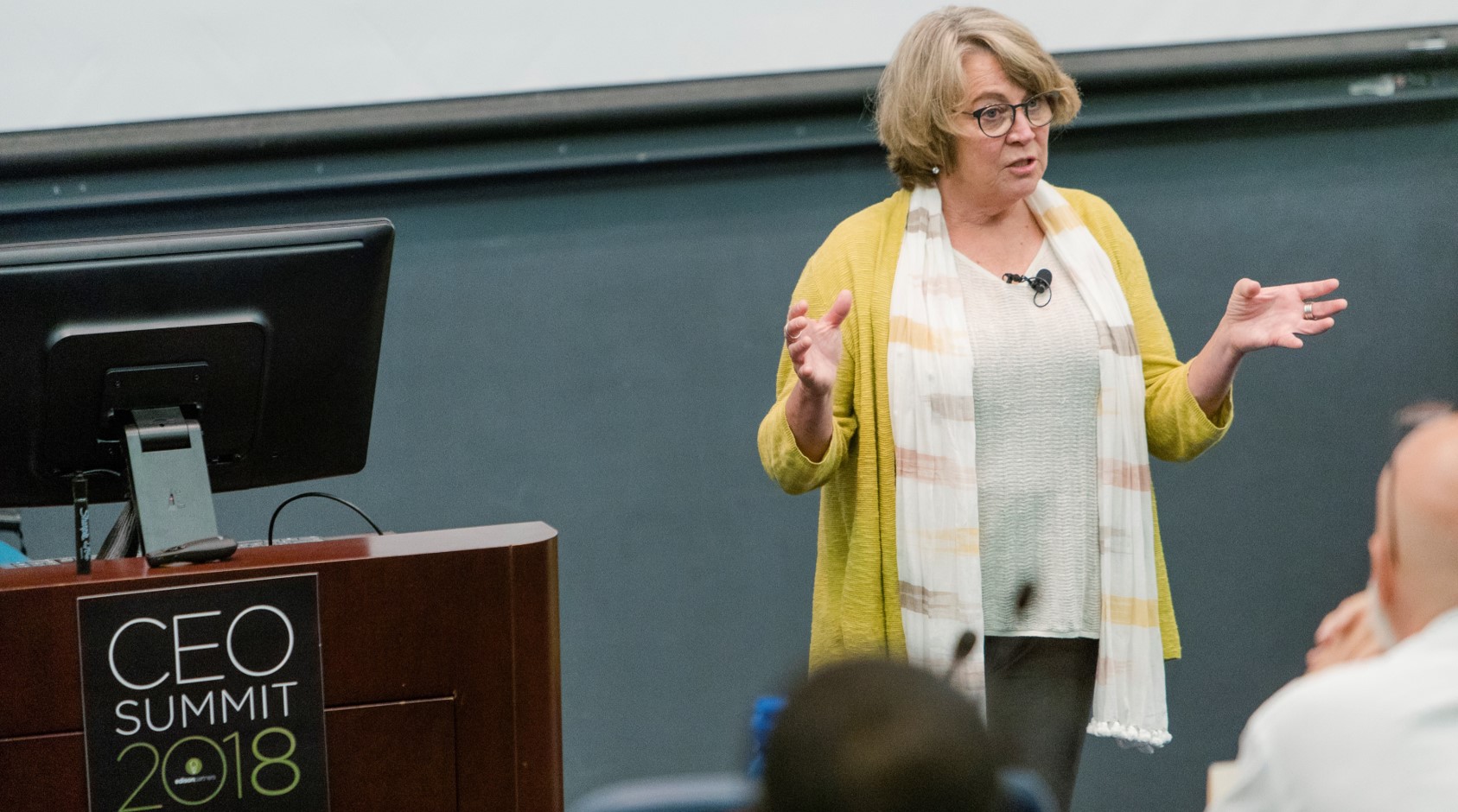 What to do if you feel like you have outgrown your job? How do you cope with getting fired? How do you go about letting people go? How do you identify the right talent to support and promote? Why does it seem like everyone is continuously micromanaged?

At our recent CEO Summit, we had the pleasure of hosting Patty McCord, former Chief Talent Officer at Netflix, and co-author of the infamous Netflix Culture Deck. If you are, in any way, exposed to discussions about startups, talent, culture and growth, you have likely felt the ripples that this document caused as it challenged half of the standard assumptions of managing people. If you are a living, breathing human being who works for a company (and not just tech startups), you have probably thought about a good few of the ideas she put in action. Patty’s candid style and no-nonsense attitude are a breath of fresh air (check out her videos), and her talking points left many of us deep in thought. In no particular order, here are a five of our best takeaways:

We live in an economic environment that places a significant premium on growth, and few companies feel this pressure more than technology startups. Moving from three people jotting an idea on a napkin, to your first real office (not a garage), to the point where you don’t know everyone in the company by name can happen exhilaratingly fast, especially for a management team that is trying to figure out how to build company culture.

The thing is, growth is intuitively difficult to understand in that it continually changes the rules. Unlike erecting a building, where each solid floor enables us to build the next one, organizations continuously morph and evolve with the challenge ahead. If you are Netflix, one day you are shipping DVDs, the next day you are streaming video, and the following one you are producing original content. As that happens, some of your people, often some of the best ones, the ones you considered part of the foundation of the whole enterprise, find themselves misaligned with the current company purpose.

As a European (and yes, pretty much all of us are left-leaning compared to the average American), I find the notion that employees are subject to changes in their company’s mission and vision initially disturbing. But then, imagining the individual struggle to hold on to a job that is rapidly becoming irrelevant, I see Patty’s point. Often what stands in the way of opportunity is the team you have built. And often what stands in the way of being great is the job you currently have. Moving on can allow everyone to go do the best they can do, in a place where it truly matters. 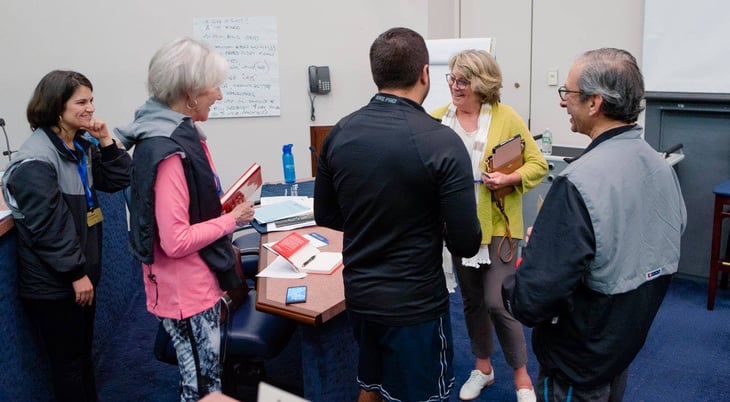 In Patty’s words, “retaining the wrong people is like retaining water – why would you want to do that?” While the concept of a fluid organization that brings people onboard as needed and lets them go with a similar ease sounds interesting, the implementation is less than trivial.

For starters, we tend to culturally equate a firing with failure. It is an indictment – “you have not performed well, you are not on par today, and you will not be in the future.” It is a traumatic event that casts a shadow on our self-worth as professionals. And it is a fallacy.

The more accurate narrative, according to Patty, would be as follows: “You have done amazing work. We wouldn’t be here without you. But the company is evolving, and given where we are going, I wouldn’t hire you today.”

For that narrative to resonate, people need to recognize, from day one, that their contributions to the company are unlikely to be indefinite. It allows people to leave with dignity, with pride in their past accomplishments, and with the desire to go apply themselves elsewhere.

At the end, it puts a responsibility on the company - build a place that people are proud to be from. Create a company, which when seen on somebody’s resume, is an undeniable sign of success.

This brings us to the chief responsibility of a CEO – to both set and permeate culture. While it sounds like a daunting task, a lot of it is in the small details. The management team, and the CEO, in particular, set the informal rules for the organization. If the CEO is continuously late for meetings, then it is ok to be late. If the CEO does not read reports, then it is ok to ignore them. If the CEO takes three-hour lunches – you get the point.

Luckily, this works in reverse as well. When the management team successfully conveys what drives the company and how they look at the business, they can align everyone around what matters.

A friend recently shared a story about a trucking company he visited in Chicago, where everyone down to the warehouse workers spoke about their actions in terms of cost per unit shipped. From truck mileage, to loading time, to accounts receivable, each person they met could succinctly explain how their work affected the P&L. It turned out the CEO has made a major point to ensure the entire organization understands what he looks at on a daily basis and how the P&L works. Suddenly armed with “CEO context,” employees understood how their actions propagated throughout the organization, and how they can contribute.

Netflix was one of the pioneers in shaking up what are considered classical HR processes. First, they did away with personal time off (take as much as you need). Then, they culled the travel and expense policy (spend as you deem appropriate). Then, they continued to eliminate every rule in the book that came down to common sense – dress code, parental leave, even leaving the compensation split (cash vs, options) to each employee’s discretion.

Patty’s take: Empowering people to a large extent involves getting out of their way. What is the point of having a five-page business travel policy if nobody reads it and it mostly gets in the way? Why have fixed rules on time off when each situation is different and vastly dependent on individual circumstances? After all, they didn’t have a dress code, but nobody came to work naked. At the end of the day, giving people the responsibility to do the right thing was not only good for the bottom line (less process often is), but it fostered a culture of engagement and accountability.

I had to save the best piece of advice for last. Intertwined in Patty’s narrative was a simple, yet impactful, mantra for growing the team – “hire smart people who are not assholes.” While it can be tempting to hire for smarts alone, the brilliant jerk often takes the entire team down. And they do go down.

Instead, the goal is to build amazing teams, filled with smart people, who do fabulous work, on time, that serves the customer. And when it comes down to promotions, the most credit should go to the people who don’t ask for permission to solve things (they are usually stealth).

If these themes resonate with you, as they do with us, consider this:  If your company is to become amazing six months from now, what are the implications to your organization?  Do you have the right people on the bus?  What do people need to know?  How do behaviors need to change?