How to Build a Successful Culture of Givers (What I Learned from Adam Grant, Part II) 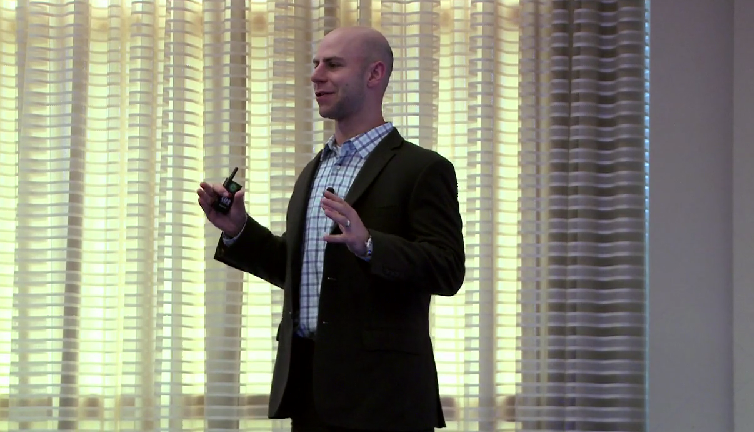 Yesterday, I wrote about what defines a Giver, Matcher and Taker based on what I learned from Adam Grant during his keynote session at our recent CEO Summit. Today, I want to apply what we know about these folks, and focus on what it takes to build a successful giving culture.

How do you build a successful culture of Givers?

The selection process for employees is essential to getting the right people on the bus.  But more important is to keep the wrong people off the bus.  Adam Grant notes that companies that are vigilant in building cultures of Givers are more successful in screening out Takers than hiring Givers.  (Btw, competence and whether you’re generally affable does not correlate to whether you are a Giver or a Taker.)

During Adam’s session at our recent CEO Summit, our company CEOs had some great suggestions for screening out Takers.

Another Taker red flag – they don’t ask folks for help and sometimes exhibit intimidating behavior to enforce power.  It’s scary to think Takers actually rate higher after initial interviews than Givers and Takers -- because they know how to charm and give you what you want.  If someone is nice to you, it doesn’t mean they care about you or the company.  Communication style doesn’t have to correlate with true motives or values.  References that come from bosses are suspect, lateral reviews and downward references are far more revealing.

As a CEO or business unit leader, you have the data on staff behavior around you, so Adam advises against interviewing folks if you want to screen out the Takers, rather think more broadly about how you define “job performance” in your company.  Don’t focus on individual contributions, rather where someone’s work enhances the success of other colleagues.  You can have your staff name the Givers in your company by just asking who they want on their team – they will always pick the competent Givers.

Ultimately, there are three major things need to happen to build a culture of giving:

As a leader, over communicate what’s expected, supported and valued.  Noted HBS professor and author John Kotter cites that the average leader under-communicates his/her vision by a factor of eight.  Yes, eight.  Nobody can hear what is going on in your head, so don’t assume your team gets it.  If you want others to give, you need to over-communicate, repeat, repeat and reinforce.

Develop a reward system to reinforce the giving behavior you expect. Innovative peer-based reward systems will help reinforce the culture you strive to build.  These systems are now in place for one-third of Fortune 500 companies.  But for boot-strapped entrepreneurs running things lean, there’s good news -- it’s not all about the money.  Adam’s research confirms peer recognition is more valuable than the dollar behind a reward.

Givers will be vigilant that others get recognized, and the reward system will help celebrate and support Givers that aren’t easily recognized by nature for how they conduct themselves with others in the course of business.   The right quarterly recognition program woven into the fabric of your culture is far more valuable than any bonus dollars associated with it if you choose to do so [but certainly doesn’t hurt].

3.  Create an environment where asking for help is the happy norm (not a sign of weakness)

Adam's research has proven that successful cultures of giving depend on a corporate environment that support asking for help.  Folks don’t ask for help for fear of embarrassment; they don’t want to be vulnerable.  This manifests poor team communication as colleagues don’t know who to ask for help.  CEOs need to break this immediately!

The willingness to ask for help is the key to successful Givers.  Successful Givers who ask for help know that accepting help is receiving and pay it forward.  If you don’t make asking for help the norm, how will anybody know how to get help and who to ask as your company grows?  But again, how do you implement?  Be a role model, encourage folks to ask for help, and set up structural mechanisms that promote giving through helping. 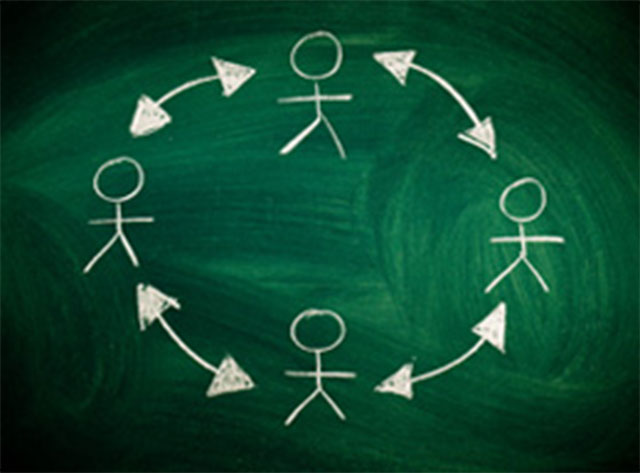 Adam highlights the reciprocity ring.  Gather a group of at least 8 people and make everyone go around and make a request for what they need help with.  Then challenge the group to act like Givers and fulfill each person’s request for help.  Great things happen when requests are met and everyone is asking for help. This way, it’s not embarrassing -- it becomes part of the cultural norm.  Implement this reciprocity ring each week in select groups.  And let me know how it goes!

What are you doing to create a culture of Givers?  I would love to hear from you.