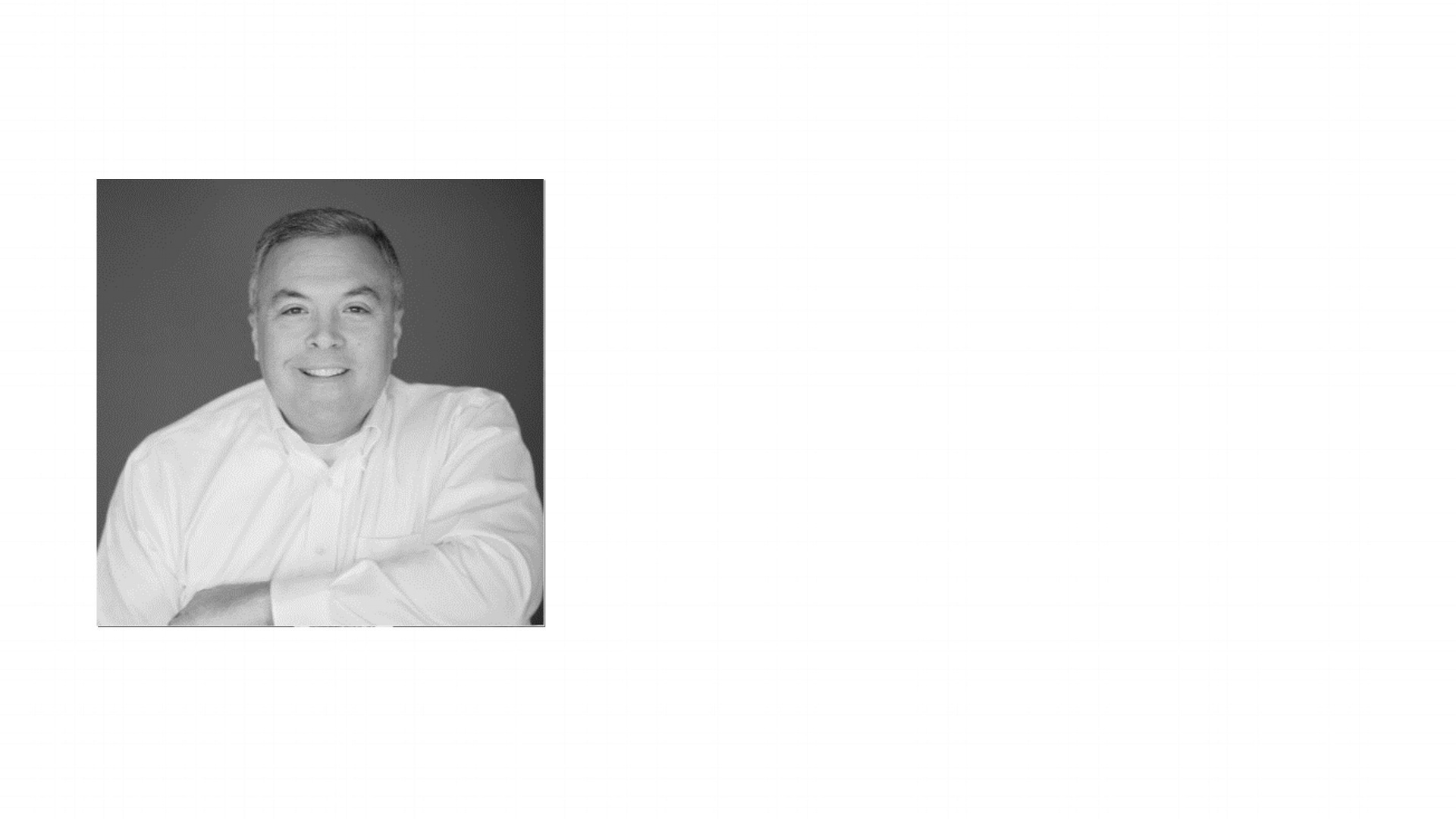 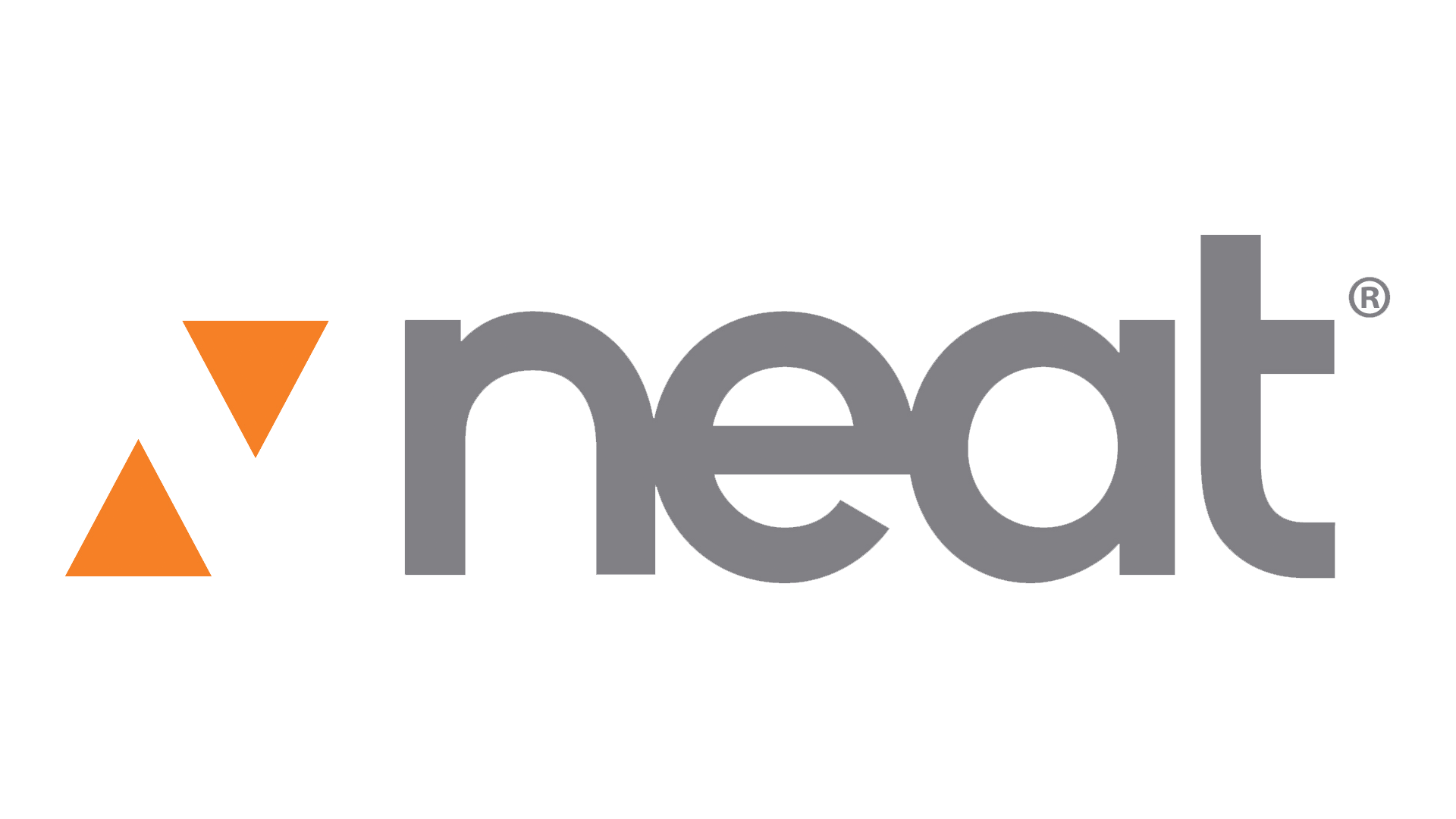 Rick Auletta brings over 20 years of experience in the financial services industry. In his former role, he was Chief Executive Officer and Board member of Motionsoft.

Previously, Rick was CEO and Board Chairman of Softgate Systems, which was acquired by TIO Networks, where he was responsible for creating, communicating, and implementing the organization's vision, mission, and overall direction.

Before joining Softgate, Rick was Vice President of Sales for Princeton eCom's electronic bill payment solutions. During his tenure at Princeton eCom, he developed and implemented strategies that increased sales by over 150%.

Before TheStreet.com, Rick worked for Standard & Poor's Corporation as Vice President of Sales in the Retail Brokerage Division where he was responsible for growing a $60 million division that sold independent equity research to major retail brokerage and commercial banking institutions.

Rick also serves on the board of Building a Bridge to Uganda, responding to one of Uganda's most significant needs for secondary education by building and funding Pope John Paul II High School, amongst many other missions.

He received a bachelor's degree from Wagner College in Business Administration.