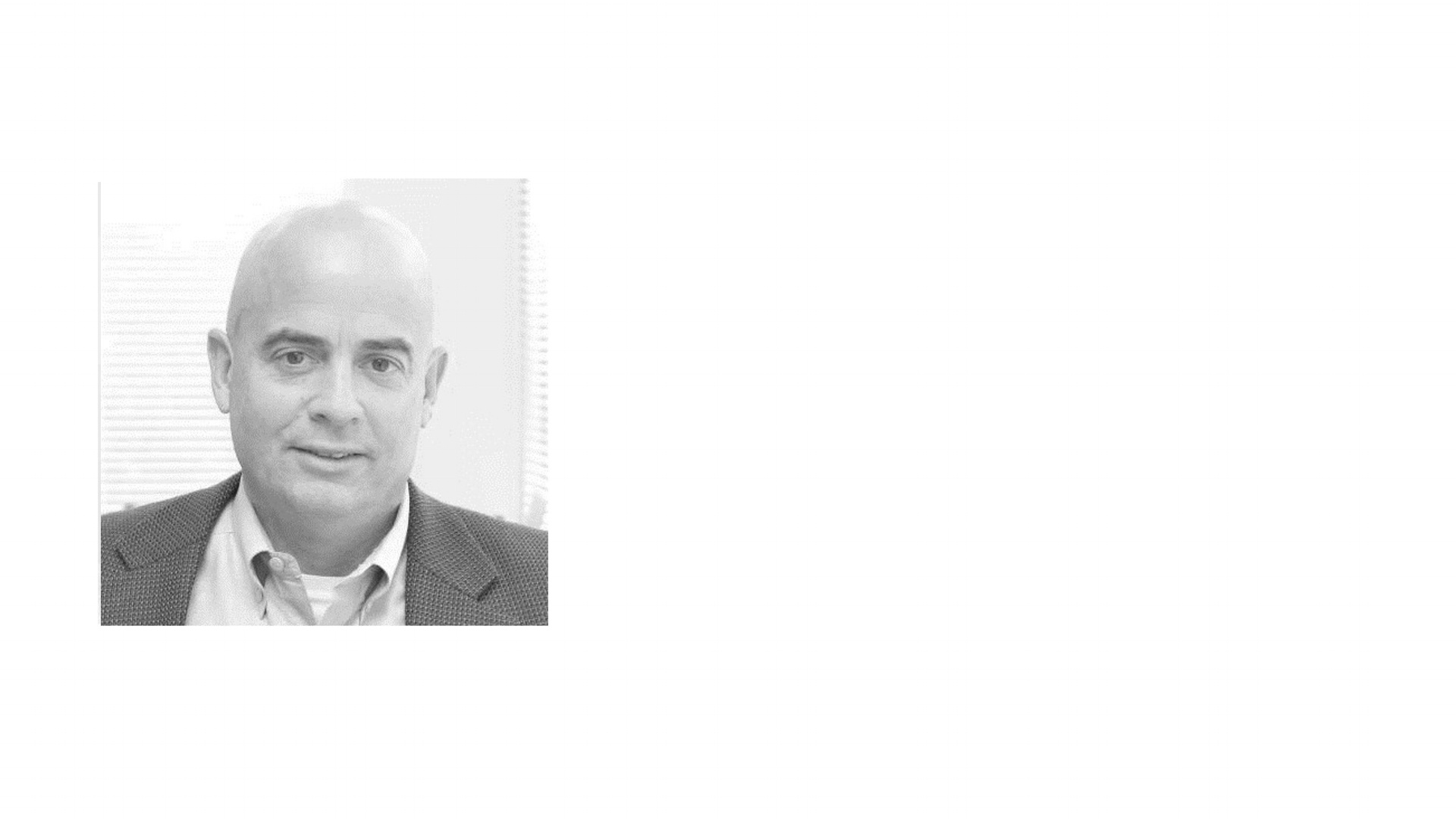 Flint is the CEO and Founder of Billtrust. He has set the strategic direction of the company since its founding in 2001. Under his leadership, the company has enjoyed significant growth providing invoice-to-cash services to companies throughout North America.

Billtrust has earned numerous awards from business organizations including the Deloitte Technology Fast 500™ and Inc. 500. In May of 2011 Flint was named as one of the 25 Most Influential Financial Operations Professionals by the Institute of Financial Operations (IFO) and that same year was recognized as the Ernst & Young Entrepreneur Of The Year®.

Prior to founding Billtrust, Flint was founder, President and Chairman of Paytrust, the leading electronic bill presentation and payment (EBPP) company with over 100,000 customers nationwide. He also held executive positions at Platinum Technology, Logic Works and BrownStone Solutions.

Flint currently serves on the board of the New Jersey Technology Council. He is also a board member and a volunteer big brother for Big Brothers Big Sisters of Mercer County and assists his local PTA with web projects.

Flint received his Bachelor of Science in Computer Science from Rensselaer Polytechnic Institute.